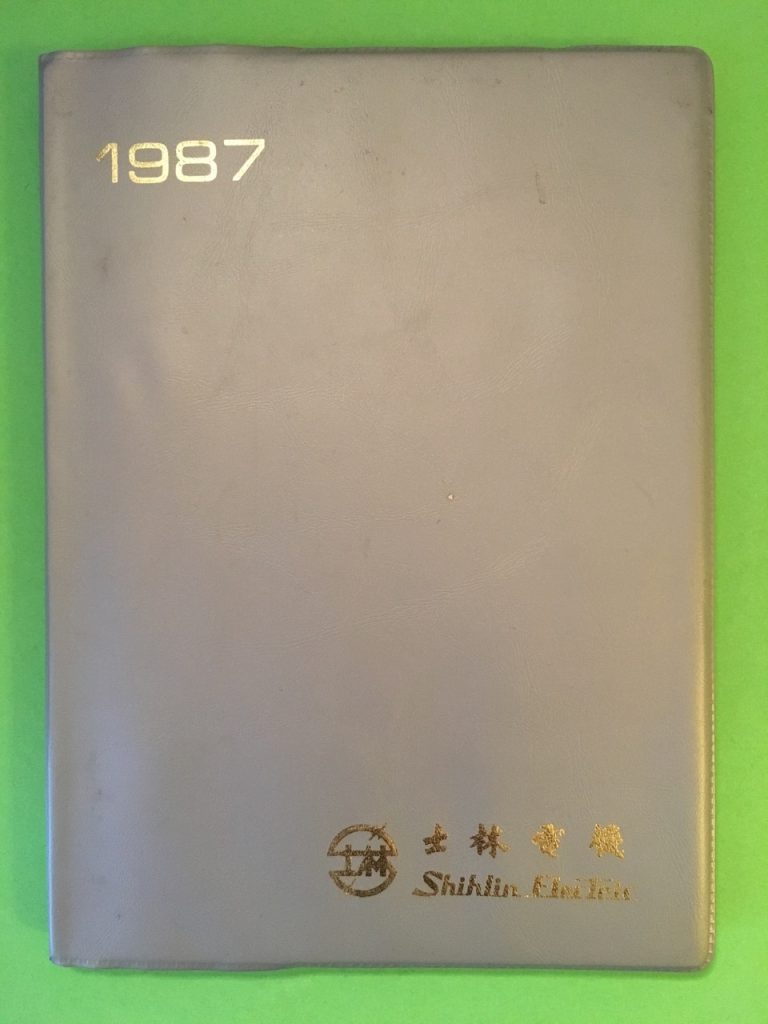 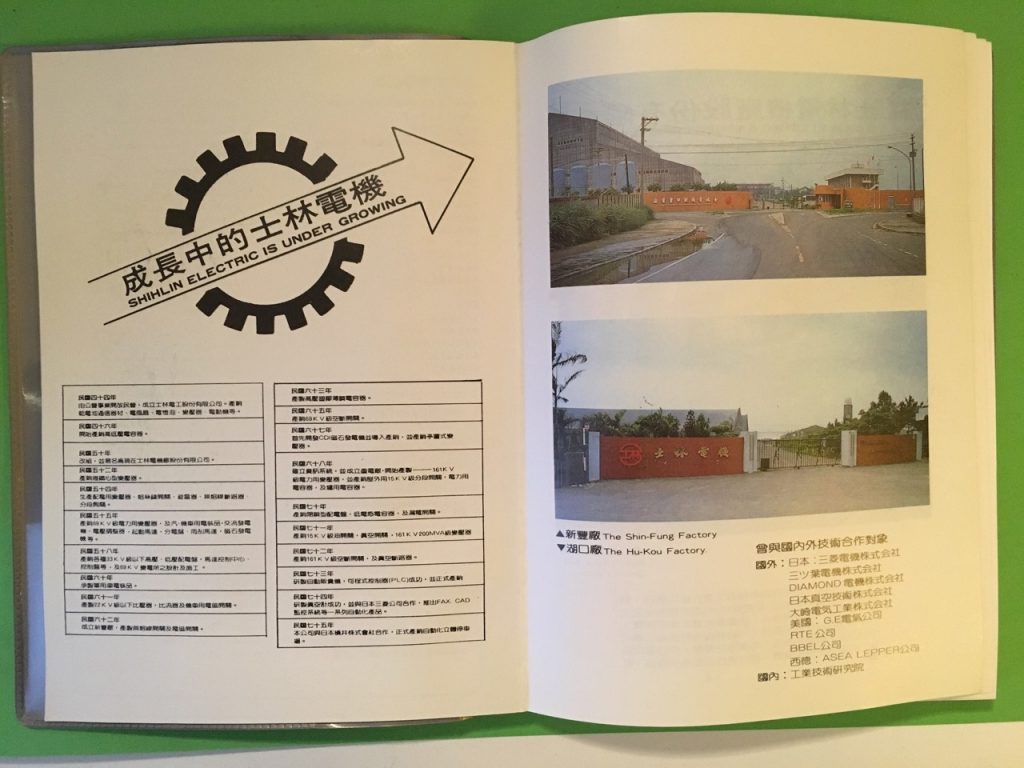 The logo catches my eye: 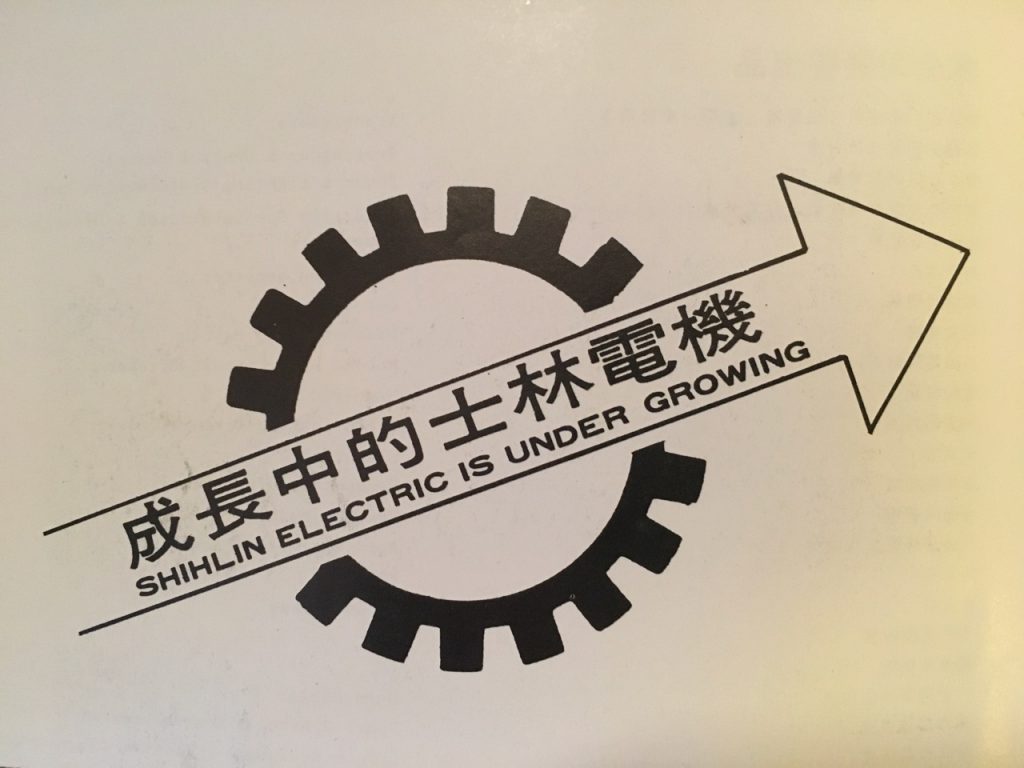 The English words are meant to translate the Chinese text, “Shilin Electric is Growing” but that unnecessary preposition gives the phrase an unintentionally ironic double meaning. Nonetheless, this phrase speaks to my present condition. For the last ten years I’ve produced over 300 video essays, an average of over 30 video essays a year, which in hindsight seems rather excessive. As I am presently cataloging them on my Vimeo account, I wonder, who would bother today to watch even half of them now? These doubts about their value were compounded last month when the company for whom I had produced the majority of them unilaterally decided to remove them from the internet. Just like that, over 200 video essays disappeared. It was a shocking and humbling experience to see the last six years of my work vanish, as if I had never made them.

Needless to say, I no longer work for that company, and my resignation actually aligns serendipitously with my time at the residency. I really would like to use this time to evaluate the lasting value of what I’ve done to date, and chart a course for the most worthwhile type of work to engage with going forward. Part of that equation involves devising a better philosophy and approach to work itself. This question about work and its value has popped up intermittently in this blog, most notably in my posts pondering what the value of this blog itself is, and how to engage with it in such a way as to be truly fulfilling. My experience in the second half of last year making videos optimized for Facebook and mobile devices gave me extended exposure to an economy of overproduction and imminent disposability of content (aka clickbait), which led to work that became increasingly unfulfilling in nature. I now feel the urge to do as little as possible, while thinking as much as possible about what it means to “do.” Instead of overdoing, I need some time to undergrow, in order to truly be “under growing.”

The calendar section of this 30 year old planner has three columns next to each date. I’m not sure what the original purpose of these were, but I use them to note the most significant or happiest things that happened in each day. It turns out that a day needs no more than three significant things to happen to be memorable – and that doing fewer things allows for those significant things to be more significant. This exercise has thus given me some agency to think about how to reduce the number of things I get involved in, and have more time and energy to give to what endeavors can give the most in turn.

For this reason I’ve decided that I will most likely not continue the “Who Should Win the Academy Awards?” video essay series that I’ve produced for the past five years. I learned a lot from producing the series in the past, and I enjoyed much success with it. But at this point, when I think about the best use of my time, this series doesn’t call out to me. For one thing, it’s harder than ever to see the value of Oscars when the world, and the United States in particular, teeters on the brink of massive upheaval. There are other projects that seem much more relevant to these times.

All the same, today I am watching Fences and enjoying Denzel Washington’s performance. I hope he doesn’t need my advocacy to get a win.