“The legal question, as far as I am aware, primarily concerned the use of music in video essays, which could have placed a greater burden on Fandor to prove fair use under American copyright law.3 Fandor is currently in the process of reviewing and rescoring some of these removed video essays. As it stands, though, many of the best video essays of the last few years are currently unavailable to watch online. Video essayists have begun uploading videos originally made for Fandor on their personal accounts, some of which are collected in the Vimeo album Backdor, hosted by Catherine Grant’s online forum Audiovisualcy.”

“The enforcement of stricter copyright terms on video essayists has impacted on output, not in terms of number of videos produced (Fandor looks set to match their 2016 total at minimum) but in terms of quality. Instead of moving towards film criticism, many of the newer Facebook-first videos from Fandor merely relay information.”

I will soon post a follow-up entry with highlights from the Backdor collection by past contributors to Fandor’s video essays. 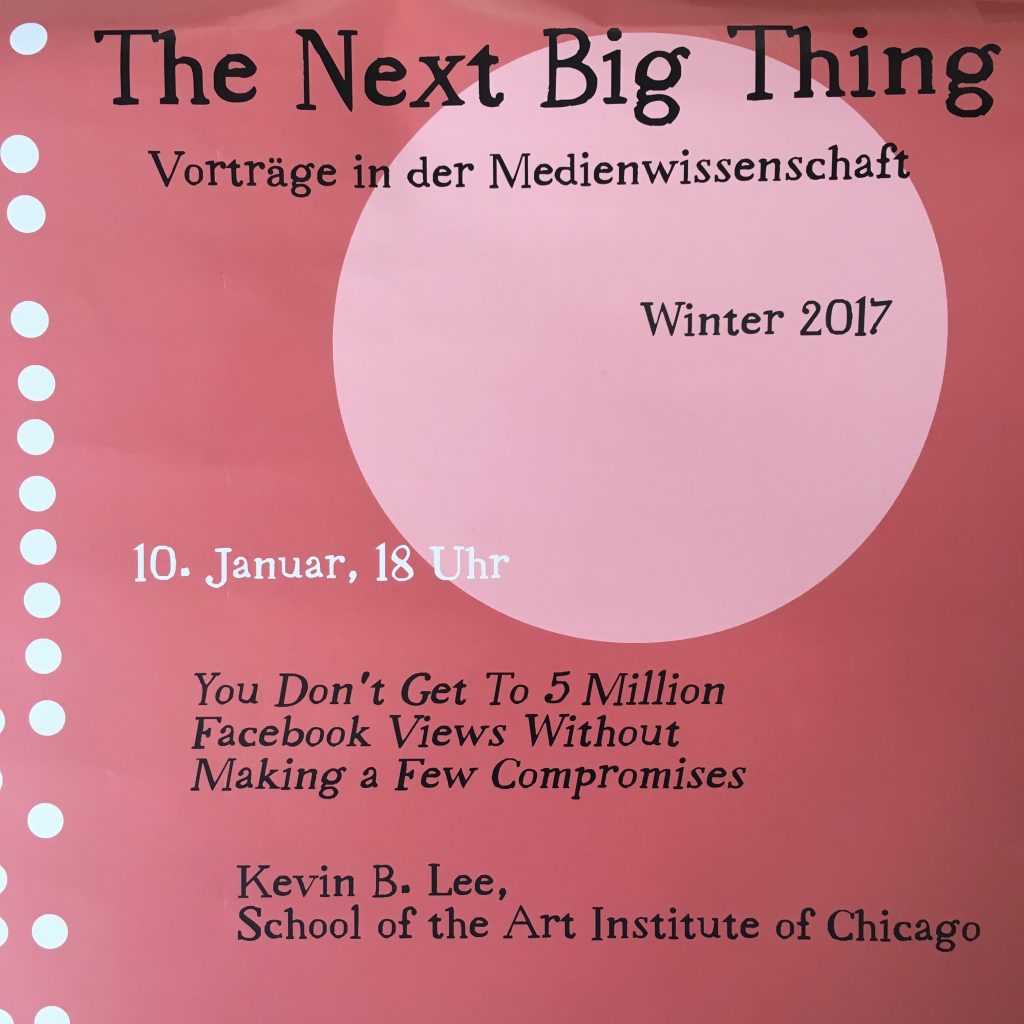