I am glad to arrive in Berlin, especially after what I went through to get here. Sadly, along the way I lost one of my closest companions. My MacBook Pro, nicknamed “Adorno,” suffered a fatal accident due to a water spill on one of my flights en route to from the US. to Germany.

Emotional attachments to technology are dubious to be sure, but this loss hits hard, because in the last three years I’ve produced over a hundred video essays with Adorno’s help, more than any other collaborator I’ve had. And Adorno was the star performer of Transformers: The Premake – we literally see it (or parts of its top half) the whole time.

I’m sad to say farewell to this incredibly industrious and reliable partner. I’m hoping that my first HaFI event at silent green on January 14 can serve partly as a memorial service for Adorno (it would only be fitting, since silent green is the former site of a crematorium). 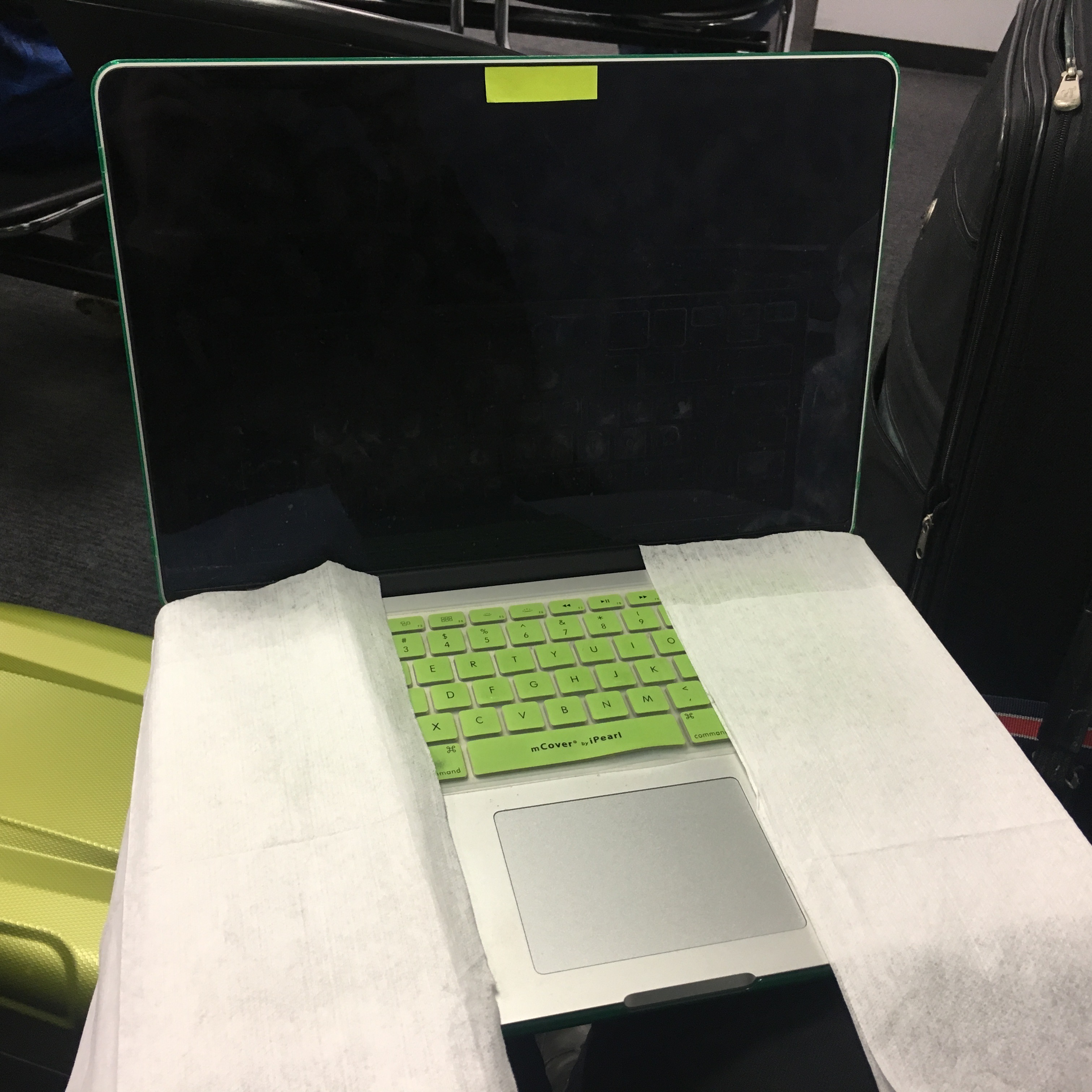 But Adorno’s passing wasn’t the most traumatic experience of my journey to Berlin. Midway through my Turkish Airlines connecting flight from Istanbul to Berlin, the pilot announced that we were making an emergency landing “for secret reasons.”

This immediately alarmed everyone on the flight. Some crew members rushed to the back of the plane carrying pillows. Moments later, several passengers evacuated to the front. The lady next to me wondered if it was a bomb. The plane descended rapidly triggering screams. I’ve never been surrounded by so many people wearing the look of imminent demise.

Eventually we learned that a phone had been found in the back of the plane and no one had claimed it, leading to the emergency procedure (why didn’t they just say this instead of “secret reasons”?) It was only after we started landing that someone claimed the phone. In hindsight the whole thing seems absurd. But for some moments I did wonder if it would be the end.

But there is humor to the story as well. The girl on my left slept through the whole thing and wasn’t fazed upon learning about it (“I’m from Israel. I’m used to this”). The terrified but clever lady on my right successfully negotiated with the attendant for several bottles of wine to calm her nerves (she passed a couple on to me). The people behind us complained that we would care about drinking in such a dire situation, only to request some bottles themselves.

I’ve spent the last couple days in Berlin projecting those memories onto the blank walls of my new apartment, as if to use that space to secure those moments of helplessness and doom, and embed them underneath the blank surface of a new beginning. I have a new appreciation for each moment of existence that I hope never to forget, even as 2017 is almost certain to bring more insanity. The world is crazy, it’s true. But I am alive, and I am not afraid. 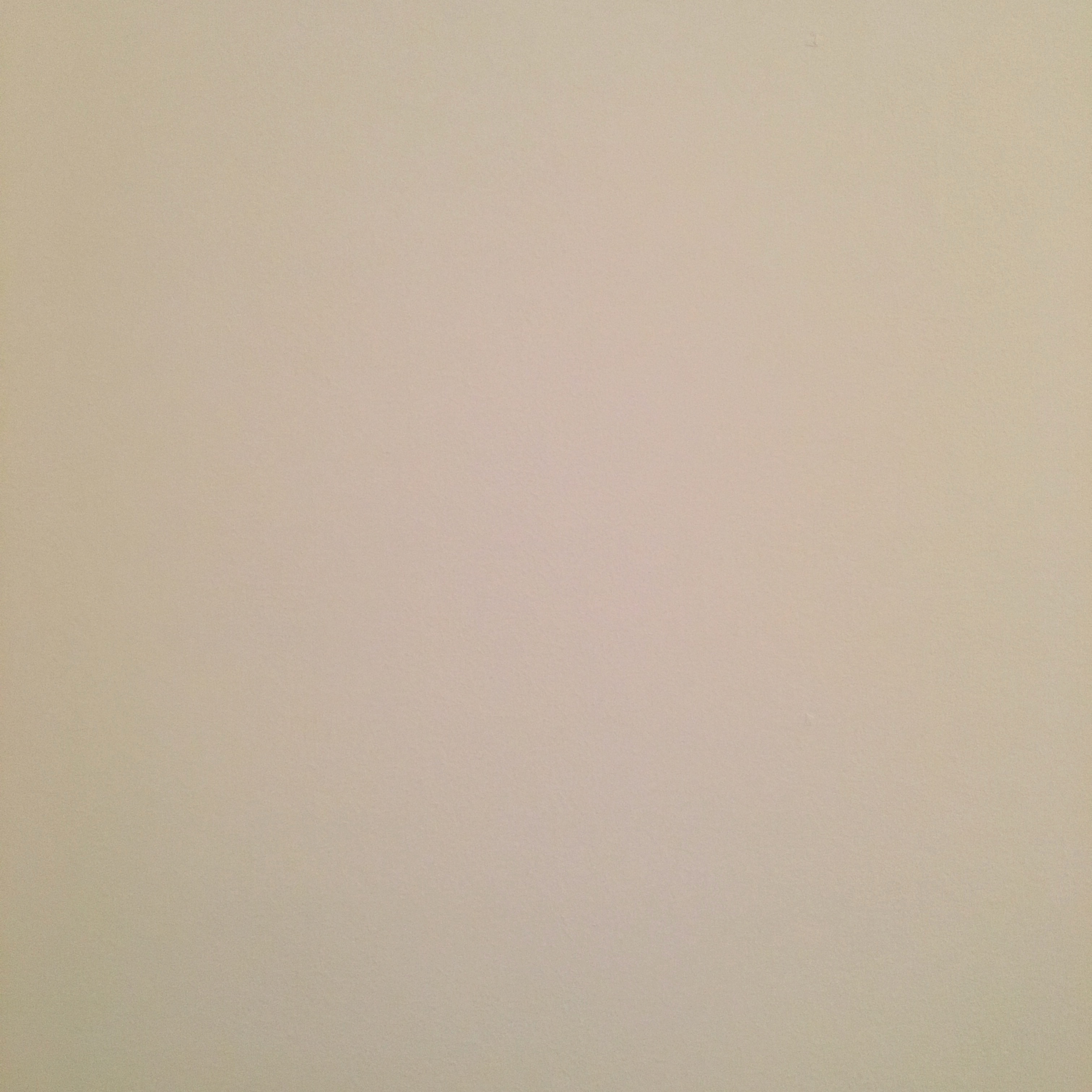 Next: Some reflections on “What Ought to Be Done” at the Farocki residency.